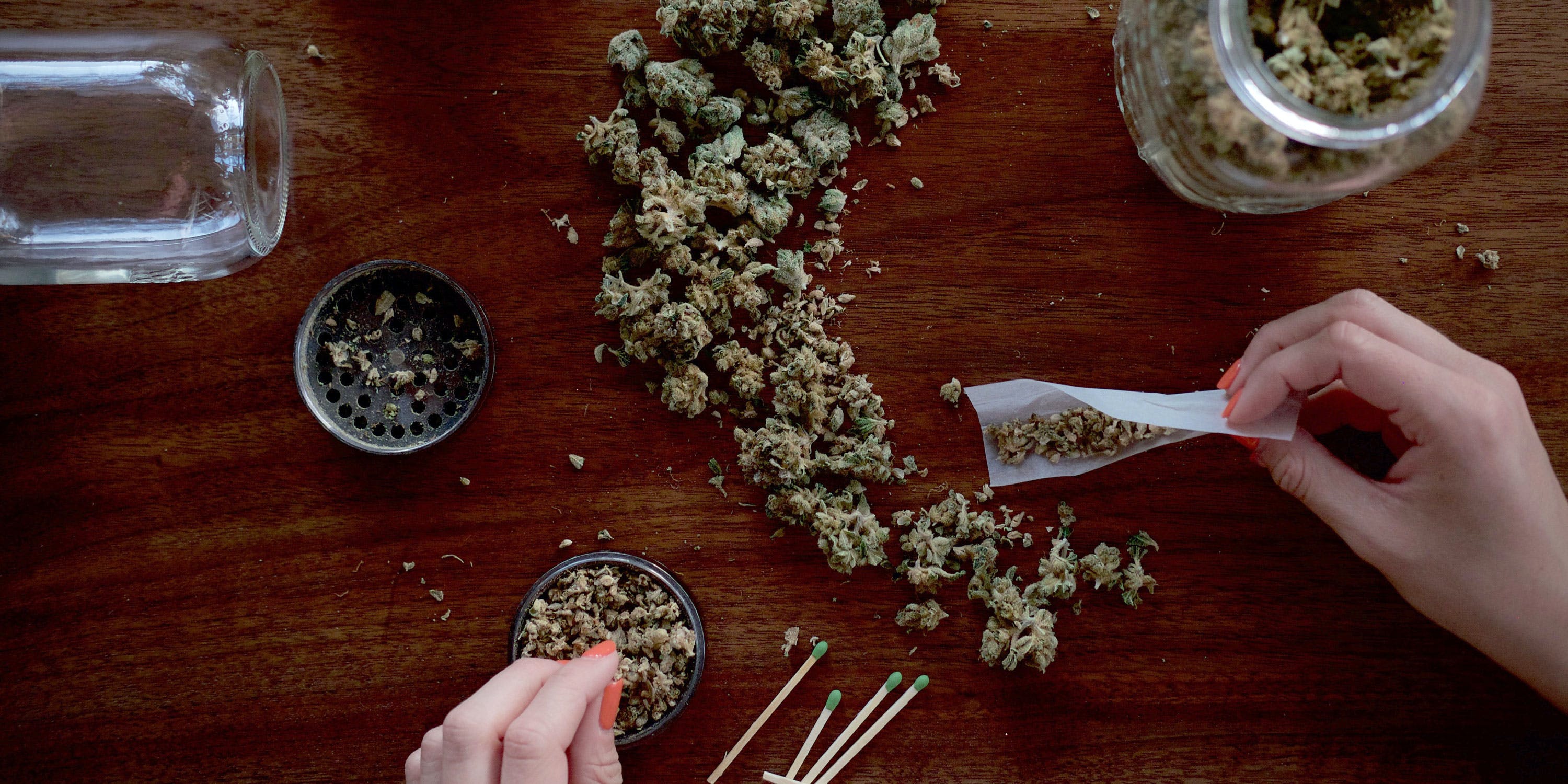 Incorporating marijuana to treat infirmities has not been thoroughly tested and confirmed because of legislative restrictions set up. As a result, medical research to express the safeties and effectiveness of using marijuana as treatment is limited. Despite that, some countries permit medical doctors to prescribe medical marijuana for their patients.

Marijuana (or cannabis) contains a non-psychoactive chemical compound called Cannabidiol (CBD) that does not cause a euphoric feeling and Tetrahydrocannabinol (THC) that is a psychoactive cannabinoid. These cannabinoids assist in treating and reducing the impact of certain health conditions.

Listed below are some of the common medicinal uses of marijuana:

A major medicinal benefit of marijuana is its association with fighting cancer. Studies suggest that cannabis-infused tea and edibles are effective in easing nausea and vomiting throughout chemotherapy. Also, smoking marijuana may help to relieve these symptoms.

Other researchers suggest that some chemical compounds found in cannabis (cannabinoids) may either slow down the growth of cancer cells or kill off the cancer cells. However, even though cannabinoids in marijuana are a safe treatment, they are not effective at curing cancer.

Numerous scientific studies are conducted on the medicinal use of marijuana to treat chronic pain. For a long time, steroids were incorporated in medication to help treat pain and inflammation illnesses. However, they caused side effects such as increased body mass, abnormal menstrual cycles, and a rise in blood pressure. Present-day, medicinal marijuana is preferred for easing chronic pain. Now, marijuana is in ointments used by persons having arthritis.

Clinical studies investigate and support the medicinal use of marijuana to control mental illnesses such as depression, social anxiety, and post-traumatic stress disorder. The analysis conducted shows that marijuana might alleviate symptoms of mental health disorders:

At present, marijuana use is perhaps a touchy topic from both the medical and legal viewpoint. Additional study on the benefits of marijuana is desirable to realize legalization on its use not only in the medical field but also for leisure.

Meanwhile, if one is interested in reaping the potential benefits of marijuana, they should seek advice from an experienced medical practitioner. They will guide you through the safeties, any likely dangers, as well as the legalities of obtaining medical marijuana.

Do not attempt to use any drug or substance such as marijuana to curb a medical condition without proper instruction.